Camden, NJ has 77,344 residents according to the 2010 Census. The per capita income for the city is 1,967 and 35.4% of the population live below the poverty line. Based on statistics reported to the Federal Bureau of Investigation, Camden has been ranked the nation’s most dangerous city in 2004, 2005 and 2009, based on crime statistics in the six categories of murder, rape, robbery, aggravated assault, burglary, and auto theft. In recent years, the lack of grocery stores and supermarkets has contributed greatly to the food and health crisis among residents of Camden, NJ, not to mention its struggling economy and poor standard of living.

02/26/21 – We did an AutoCad workshop and an Electrical workshop for some of the newer members. We also broke out into sub-teams to keep up with the work plan.

02/12/21 – We held a workshop on Python and discussed the Automated Irrigation System.

02/05/21 – We did an intro presentation to the Camden project for new members and continued sub-committee work for returning members. 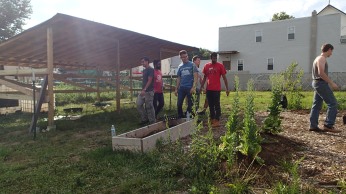 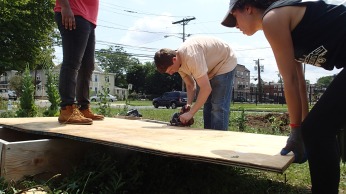 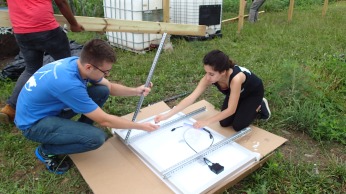 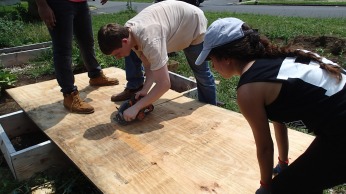 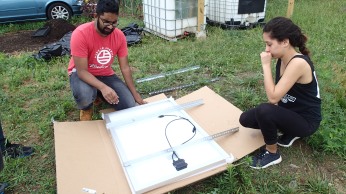 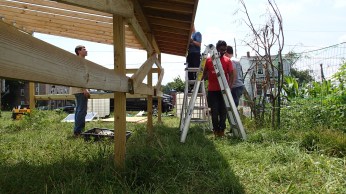 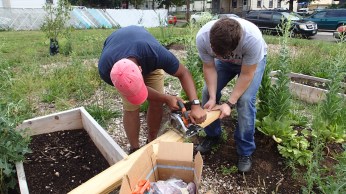 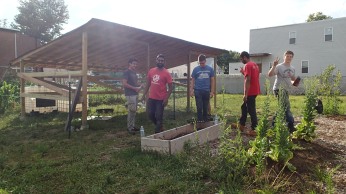 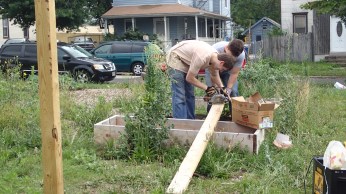